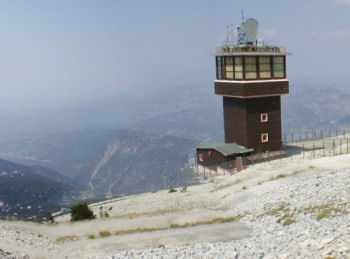 The French Appellation d’Origine Contrôlée (AOC) Côtes du Ventoux is changing its name to AOC Ventoux. The name change became effective on November 1. For the rest nothing changes. The Mont Ventoux is the heart of the appellation and the new name should better reflect this. A bonus is that the new name is shorter than the old one. This AOC from the Southern Rhone produces up to 330,000 hl of wine per year. Three quarters of the production consists of red wine and almost everything else is rosé. Only three to four percent of the production is white. Eighty percent of the production comes from fifteen cooperatives. The remaining twenty percent is made by at least 140 independent vintners. Only twenty percent of production is exported. Among the independent vintners are some quality names, such as Domaine de Fondreche, among others known for its red cuvées Fayard, Nadal and Persia, which in the past also have been tasted by this site (use the search engine to find the notes or click on the tag below).